ÓNOMA: are two designers, who have, for many years, been united by the desire to see beauty in the most unexpected forms. And they decided to give up their own names and create something in common - a studio under the name of ÓNOMA:, which means "name" in Greek. And also ÓNOMA: is a mother-daughter team.
ÓNOMA:'s great inspiration comes from embroidery and appliqué, which turn dresses into moving pictures. Usually the plots on dresses are devoid of narrative and contain only forms and images, not stories. The designers do not have specific answers to the question, "what is depicted on each dress". It is not something definitive that can be described in words, but consists rather of feelings, not thoughts. 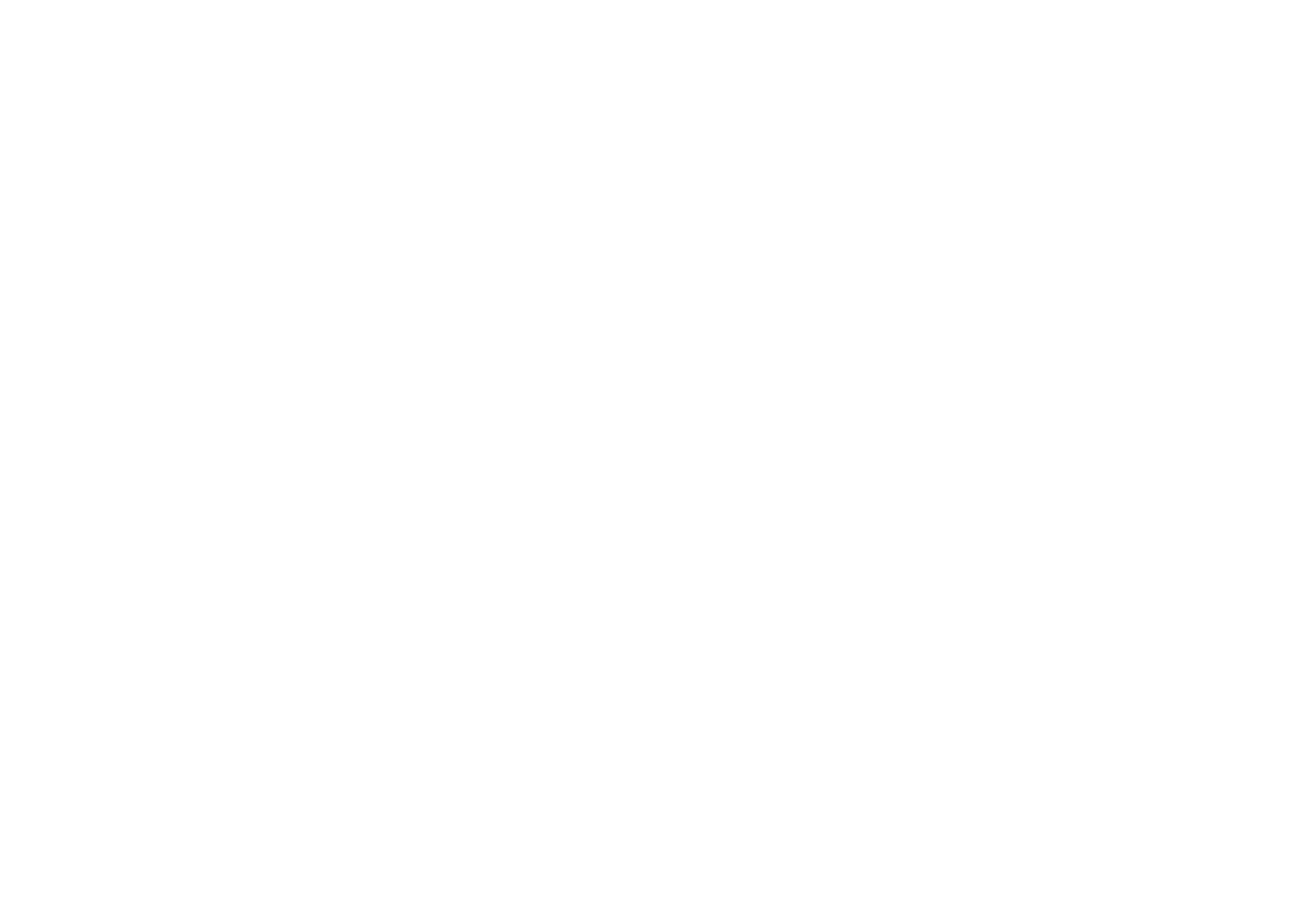